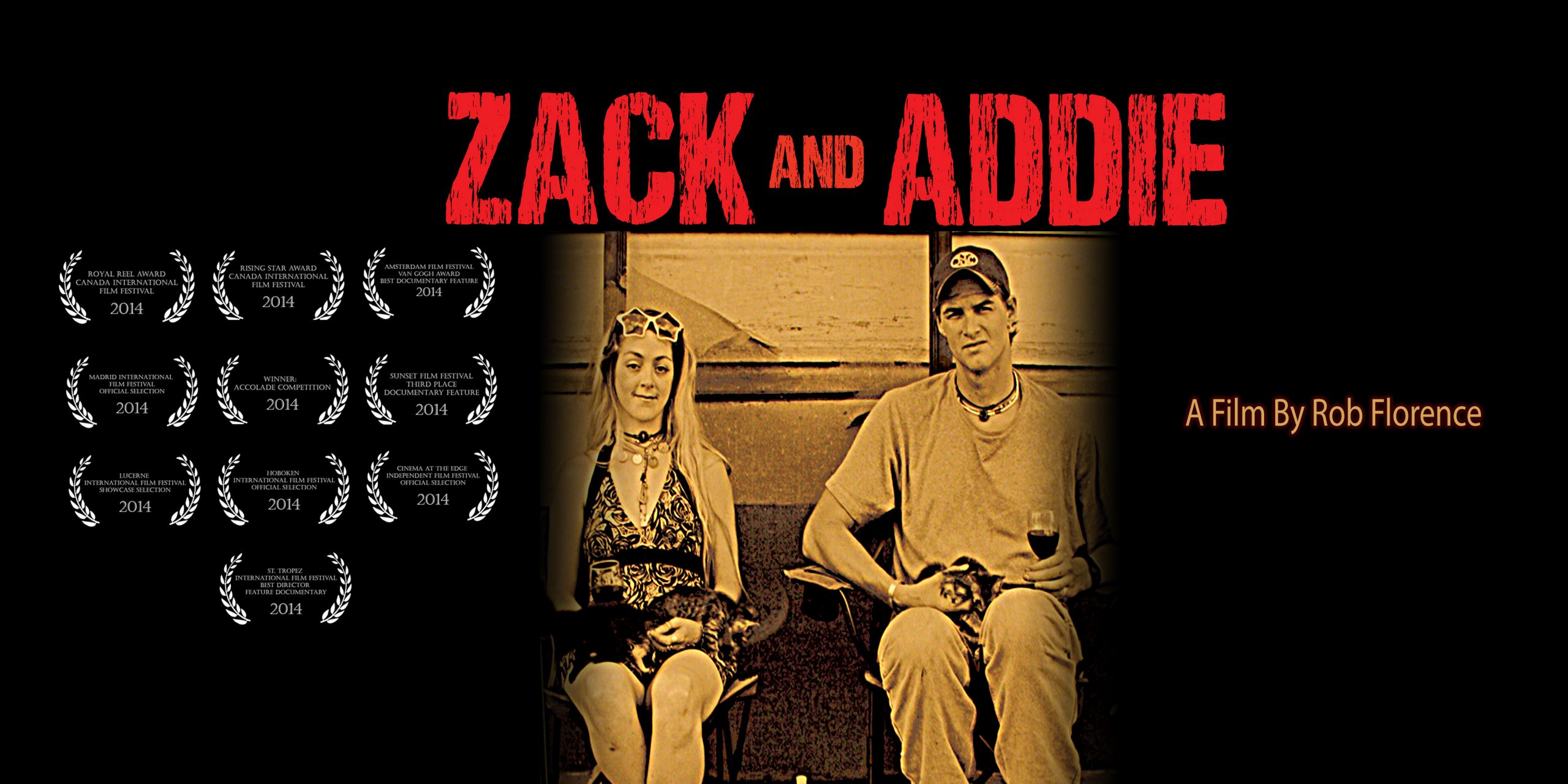 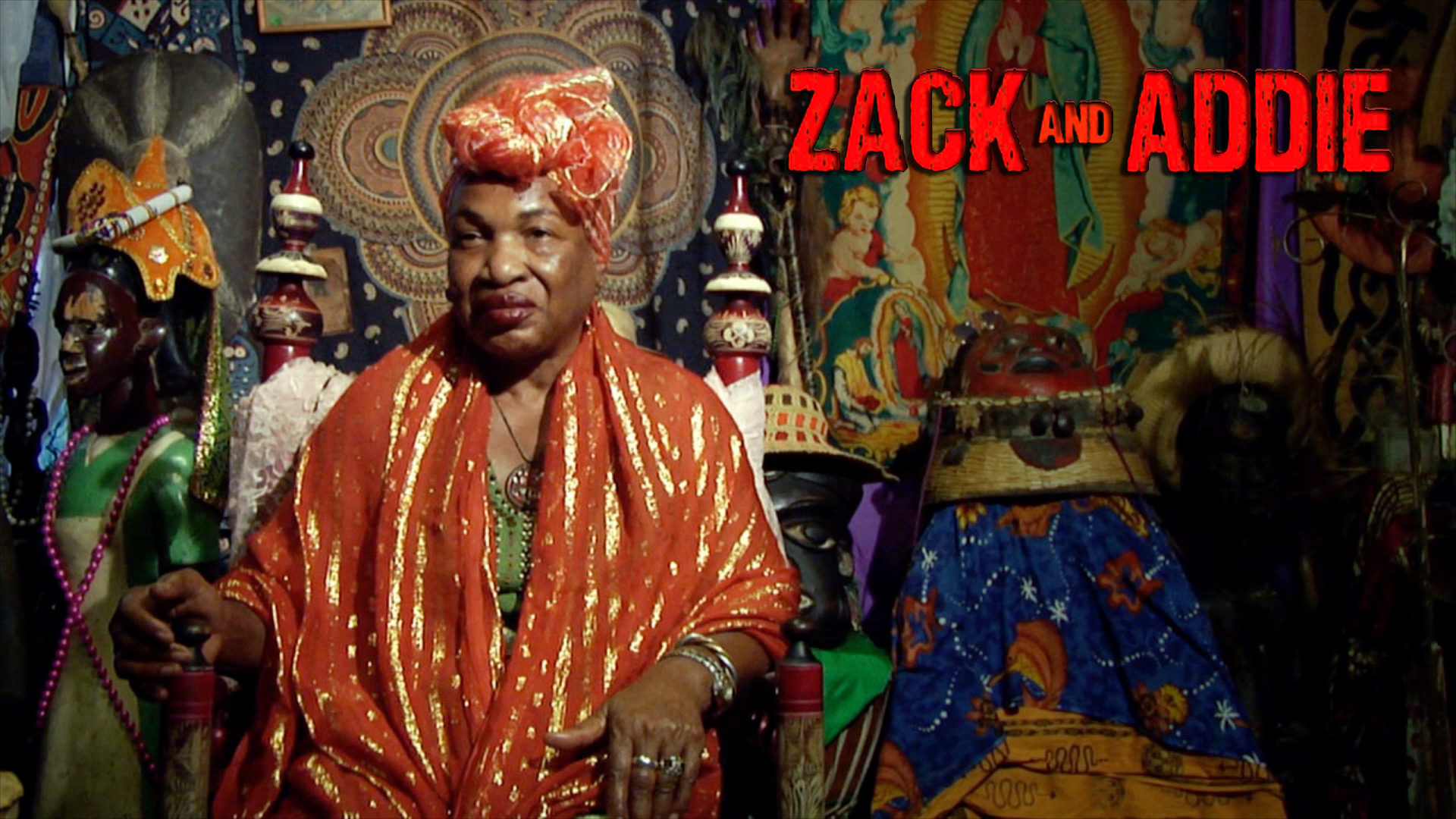 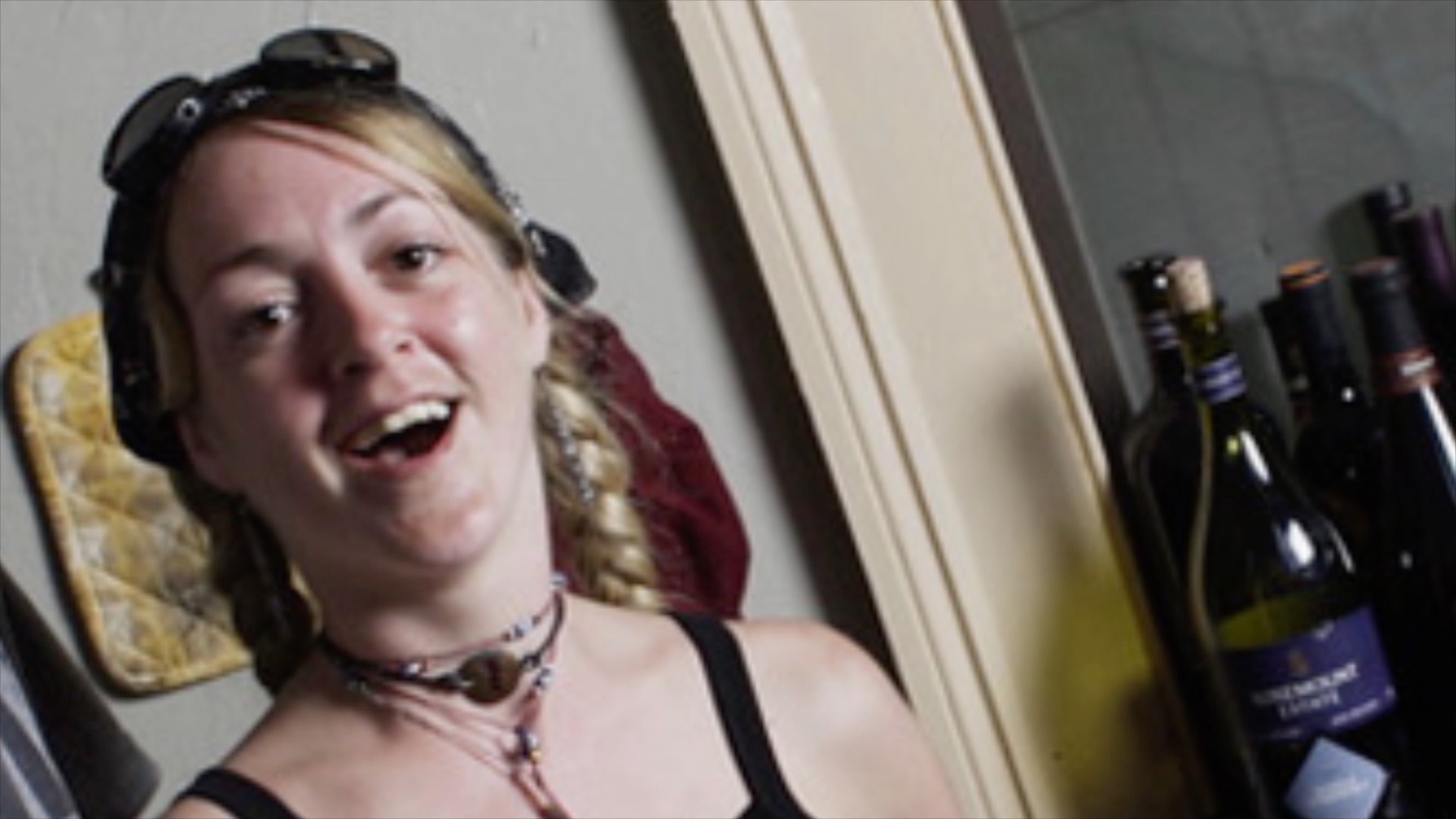 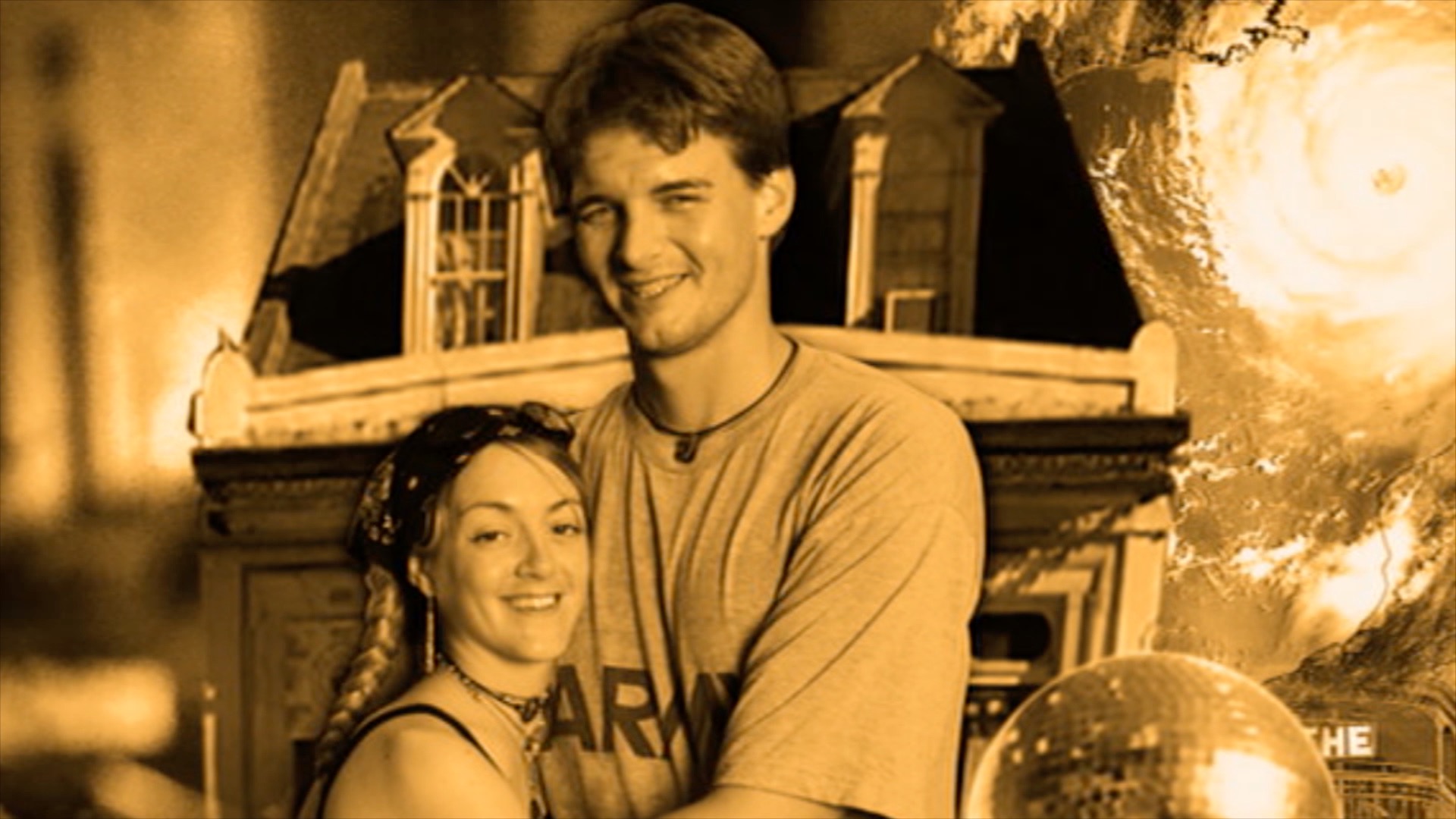 Title
ZACK AND ADDIE: A FILM BY ROB FLORENCE 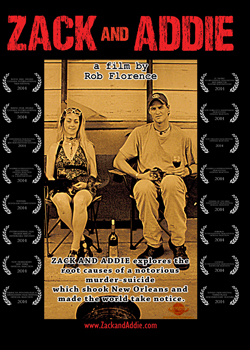 The true documentary story that explores root cause of a notorious murder-suicide which shook New Orleans and made the world take notice. A Film by Rob Florence.

The central character of ZACK AND ADDIE, Margaret Sanchez, has been arrested for another murder which also involves dismemberment and beheading. Sanchez’s co-conspirator boyfriend Terry Speaks was convicted of this crime last December. In a jailhouse confession, Speaks implicated Margaret. Her trial starts in July, 2016. The District Attorney has asked Rob Florence to turn over the film and footage, and the defense has seen the film. The documentary ZACK AND ADDIE will be entered into evidence in this very high-profile trial. Astonishingly, law enforcement has announced that they are investigating Margaret’s possible role in Addie Hall’s death: 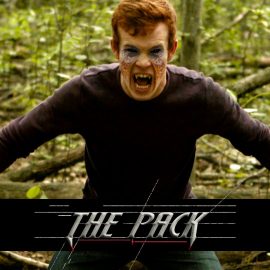 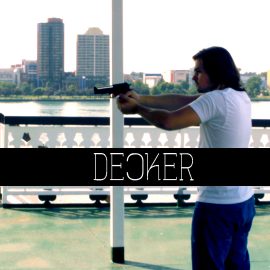 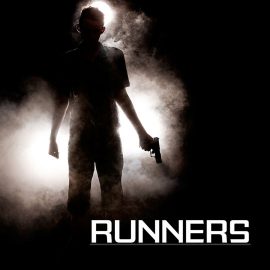 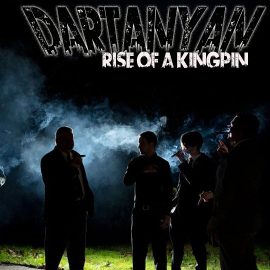 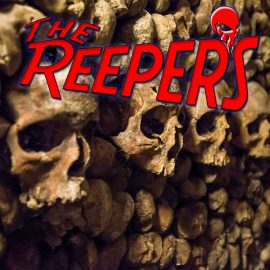